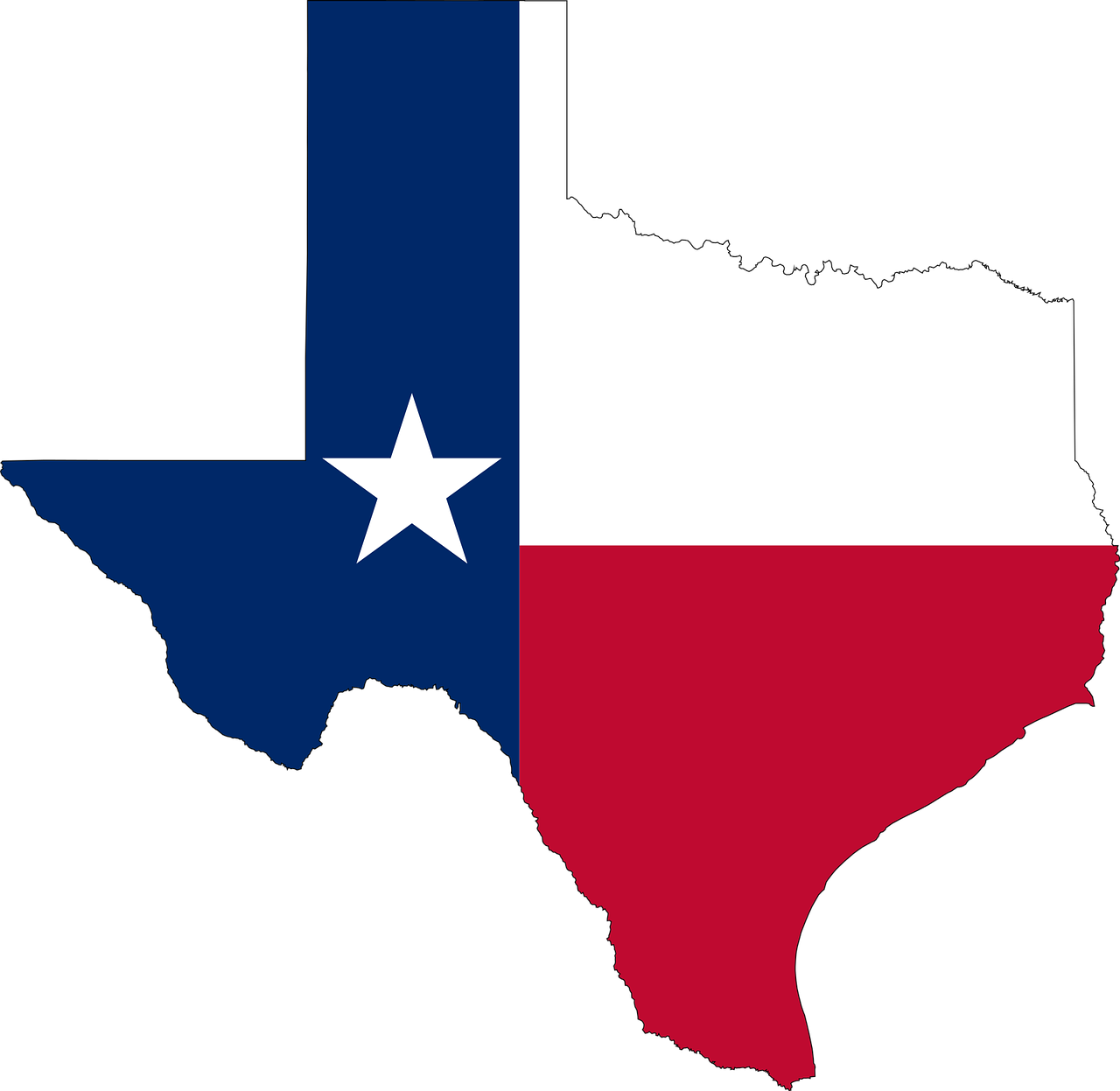 In 1996 the towns of Ballygarrett and Refugio, Texas were “twinned” for cultural economic and tourism purposes in honor of their connection through James Power. U.S. Ambassador to Ireland Jean Kenney Smith unveiled a monument at Our Lady Star of the Sea Church in Ballygarrett to Power and the local colonist on 19th May 1996.

James Power and the Trail of Tears to Texas Blog : https://thewildgeese.irish/profiles/blogs/wexford-s-james-power-and-the-trail-of-tears-to-texas

In 1833, some 600 people led by the Empressario James Power left Ireland to found a new Irish settlement under Mexican jurisdiction in the state of Texas. The laws adopted by the state of Texas were particularly favourable to immigration from Ireland. The Refugio and San Patricio areas of south Texas were selected to be colonised by the Irish Four Irish Empressario’s; James Power & James Heweston in Refugio with John McMullen and James McGloin in San Patricio. The Empressario’s (i.e. Land Agents) made contracts to colonise the land with people who were “Irish, Catholic and of good moral character”. The land available amounted to about 1,000 acres per family.

James Power was born, probably at Cahore, Ballygarrett, Co. Wexford in 1778. He emigrated to North America in 1809. Many people with Irish connections had moved westwards after the tragedy in 1798, with the hope of a better life. Power, became aware of the possibilities that existed for the people of his native Wexford in the development of Texas. They were an industrious farming breed and had suffered much privation in the aftermath of the 1798 Uprising. Such loyalists as Hawtrey White, Hunter Gowan and other greedy land seekers were relentlessly chasing the tenant farmers off their lands.

Power met up with James Hewetson a Kilkenny man who had a medical practice. When the Texas land became available for colonisation they had common cause in seeking accommodation for their hapless neighbours and kindred back home. Hewetson had by this time married into a powerful Mexican family and thus had some influence. James Power was later to make a somewhat similar marriage.

The sparsely populated territory in the Refugio And San Patricio area, was the homeland of the Karankawa Indian tribe who were much feared for their ferocity in defence of their territory. Power and Hewetson contracted with the Mexican government to bring over settlers to colonise the area. Power came home to Ballygarrett in 1832 and after much travel and organising induced some 600 people to emigrate. Two parties set sail from Liverpool for New Orleans in December 1832 and January 1833, some of the migrants perished en route during the slow and torturous sail voyages of the time.

The survivors landed at New Orleans where a number of them contracted the dreaded Cholera. After lingering for a time, they found lonely graves in far off Louisiana on the banks of the Mississippi River. The survivors made their way to Copano Bay with their crude implements and other belongings. Even then their woes were not over. One of their boats capsized in Copano Bay with the loss of much of their goods.

The Mexican democratic government had by this time been usurped and the new military dictator, General Antonio Lopez de Santa Anna, had declared the land contracts signed by his predecessors to be null and void. Supported by a Mexican army, de Santa Anna speedily arrived on Texan soil. The would – be settlers now faced civil war in addition to their other woes. The fight was long, bloody, and vicious.

In addition to the well remembered battle of The Alamo, in San Antonia in 1836 there were many other fierce and bloody battles between the Mexican army and the settlers. In the true spirit of pioneers, they set about the formidable task of breaking the virgin lands, and setting up colonies in Refugio, Victoria, and in Gooliad, where another noted battle in the conflict had been fought.

James Power became a leading figure in establishing Texas as a State, and bringing it under American influence. He represented the area in Congress and helped to set out the land for distribution and registration. He became a towering figure in his adopted land and brought many of compatriots to positions of influence and power with him.

The names of many of the early settlers are engraved on the memorials in Ballygarrett and Refugio as a lasting memorial to their enterprise and courage in leaving all behind and following James Power to death or freedom. These impressive memorials, bearing the names of many of the pioneers, were designed, planned and erected at both locations mainly by public subscription.

The memorial at Ballygarrett was unveiled on 19th May 1996, by Mrs Jean Kennedy Smith, United States Ambassador to Ireland and in the presence of some 140 Texas Irish who had travelled to Ballygarrett for the occasion: most of them were descendants of the original emigrants. Ballygarrett and Refugio officially twinned for cultural economic and tourism purposes.

From the settler families of 1833-34 many links are still around, including – O’ Connor’s, Fagan’s, Lambert’s, Power’s, McGuill’s, O’ Reilly’s, Duggan’s, Fitzsimon’s, Kelly’s, Roche’s, O’Brien’s Smith’s, Hall’s, Keating’s, Murphy’s, Malone’s, Tobin’s, and their descendants through many generations may still be found both in Texas and in Ireland.

The Power colony is one of the colonial enterprises named in every Texas history and James Power a role model for the colonisation of new lands everywhere. Today, this impressive memorial in Ballygarrett stands tribute to the pioneering spirit of our forefathers who faced the perils of settling in a strange land amongst a hostile people while wringing a living from a reluctant, virgin soil.

The flags of Ireland, the United States, Mexico Goliad, and Wexford, fly high in Ballygarrett in honour of their courage and valour, in that troubled time in our history.

Coupled with the nearby memorial to those millions, who suffered and died in The Great Famine of 1847, Ballygarrett’s need to remember and honour its past is adequately fulfilled.

(Above wording is accredited to the late Tom Redmond, Ballygarrett and taken from his website http://www.ballygarrett.com